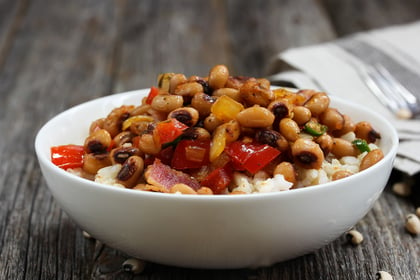 Every year on New Year’s Day my husband’s grandma makes cabbage. She says it’s good luck. I had never heard of this tradition, and then someone else told me they eat black-eyed peas for luck, also. I decided to look into it and there are actually quite a few foods that people eat every year on New Year’s Day hoping that the next year will be prosperous and lucky for them—all because of a meal they consumed on the holiday!

Here are some whole foods that are considered lucky in various cultural traditions.

And even after the holiday, you can continue eating whole foods with these recipes for seasonal winter vegetables.

Here are a couple of recipes for you to try this New Year’s Day to bring luck all year! 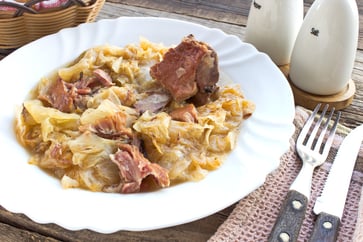