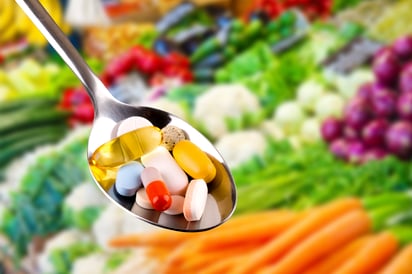 Dietary supplement usage is reaching an all-time high. The 2019 Consumer Survey on Dietary Supplements revealed that 77% of Americans consume supplements. This is a dramatic increase from the 53% reported by the NHANES in 2010. Americans are spending $38.8 billion a year on supplements, with more than 85,000 supplements on the market. Reasons for consumption are widespread, ranging from athletes hoping to boost performance to people who need more Vitamin D for bone health.

With the rise in supplement usage, it is important to be an informed consumer. While there are numerous reasons for this, one of the biggest is that supplements are loosely regulated by the FDA, meaning labels may not display what is truly in the supplement. Also, claims marketed about the benefits of a supplement may be false because companies are not required to obtain authorization from the FDA prior to making such nutritional support claims.

How can you know whether what you’re taking is safe and effective? Let’s dive in!

What Is a "Dietary Supplement?"

According to the Dietary Supplement Health and Education Act of 1994 (DSHEA), a dietary supplement means “a product (other than tobacco) intended to supplement the diet that bears or contains one or more of the following ingredients:

Technically, yes, supplements are regulated by the FDA under the DSHEA. However, there are loopholes to consider:

What Can You Do to Be Safe When Taking Supplements?

Blind trust in supplements is unwarranted; however, there are steps you can take to ensure your safety while taking them. 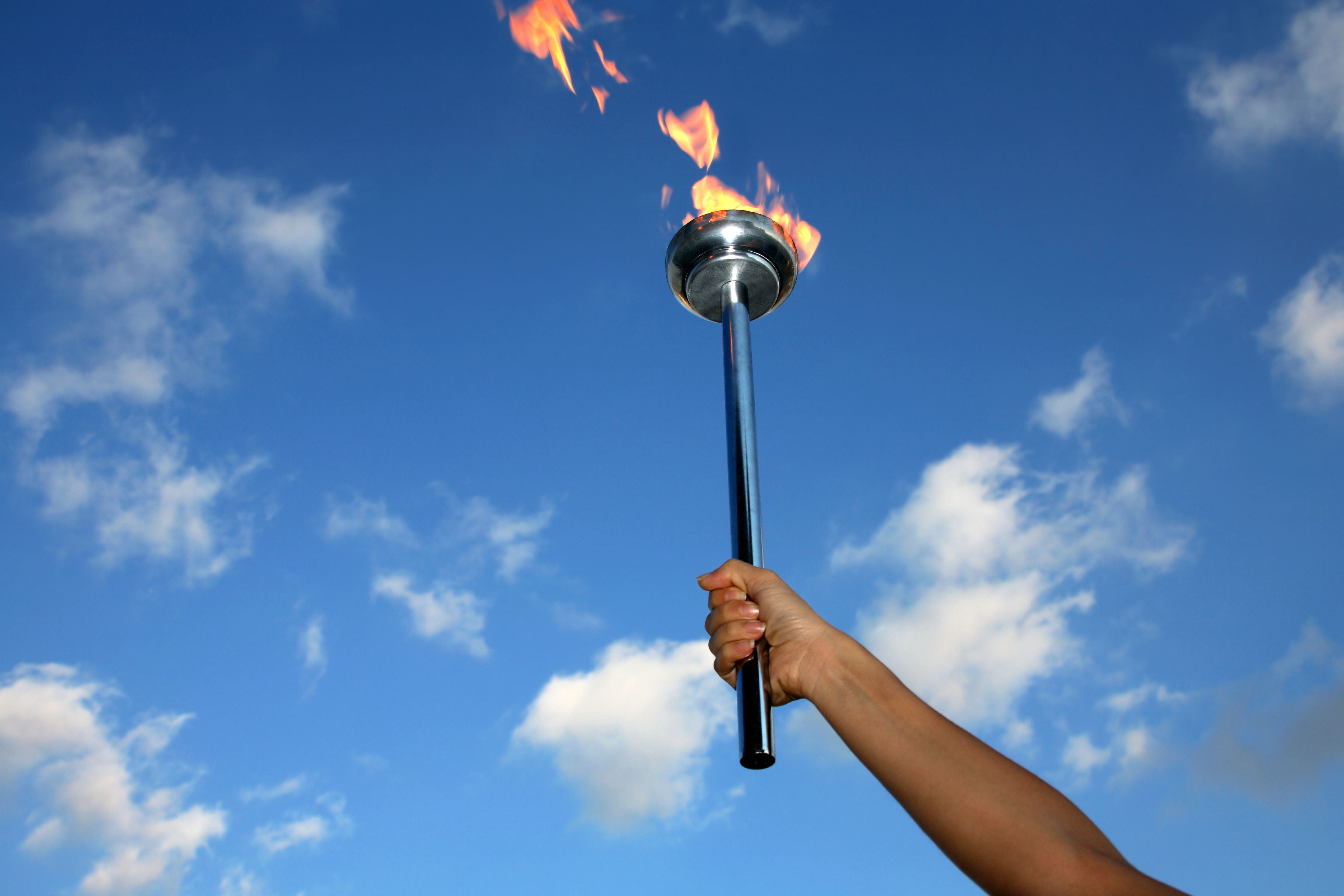 Every couple of years, the world’s best athletes get to compete in either the winter or summer Olympics, and I have been wondering about what they eat! I know as a dietitian I am obsessed with food, but surely other people wonder about sports nutrition on this kind of scale, too. These elite athletes have a routine when it comes to their nutrition, especially before competition. Then they are put into a situation where they have a giant smorgasbord of choices in the Olympic Village. How hard it must be to try to stick to their plan…at least until their event is over.

Here are some food stats from previous Olympics that I found interesting.

In the 1948 games in London, which was the first Olympics after the war, food shortages meant that each country had to bring food for its athletes. Things have definitely changed, and in the 2012 summer Olympics in London, they ordered 25,000 loaves of bread and 232 tons of potatoes for the 2 weeks during the games. For protein, they had 100 tons of beef, 31 tons of poultry, and 82 tons of seafood. Luckily, there was plenty of produce to balance the carbs and protein; they ordered 330 tons of fruits and vegetables. Water was the most popular beverage, but after that it was milk, with 75,000 liters consumed!

In the 2016 summer games in Rio at its peak demand, they fed 18,000 people per day and were open for 24 hours, so athletes could eat whenever their schedules allowed. They served over 40 varieties of exotic fruit such as acai, carambola, and maracuja (passion fruit). The buffets included cuisines such as Brazilian, Asian, International, pasta and pizza, and halal and kosher offerings. The kitchen was the size of a football field and the dining area was larger than two football fields.

Something that could potentially be an obstacle for athletes was the giant and free McDonalds that was the centerpiece of the dining hall. This has been an Olympic Village staple since the company first became a sponsor in 1976.One great thing they did in Rio was to donate the leftover food each night. They provided more than 100 meals on average nightly to the homeless.

At the winter games in PyeongChang, South Korea, they are expected to serve 5 million meals at 13 different venues. This is for 6,000 athletes and officials during the Olympics and 1,700 athletes and officials during the Paralympics. As with other locations, they will serve plenty of food that is local to South Korea to promote their culture to athletes from other regions. There are drinking fountains at all of the venues, but the ones on the mountains will need an anti-freezing machine to keep the water from freezing. There is a different menu every day, and information about the recipes, nutritional facts, and allergens will be made available to those who ask.

Even world-class athletes are susceptible to the pitfalls of buffets, especially ones as large and varied as the ones at the Olympic Village. So most coaches have now discussed these issues and encouraged a plan when it comes to food. Or they tend to pack suitcases full of familiar foods to guarantee they have what they need. Having the proper nutrition can be the difference between a gold medal and a silver medal. They can enjoy the free McDonalds and all-you-can-eat buffets after their events.