Is Metabolism the Reason You’re Having Trouble with Weight Loss? 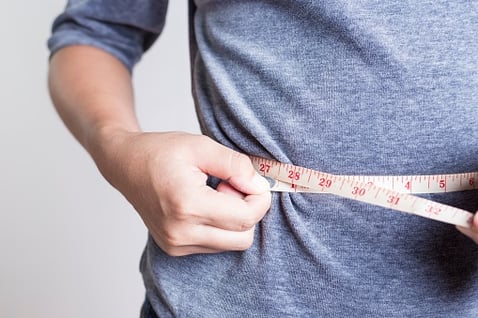 We often hear people talk about their slow metabolism being the reason they cannot lose weight. While this may be true for some individuals, it does not apply to the majority of the population. If you have never actually had blood work done saying you have a slow metabolism, this more than likely is not the issue. Instead of blaming the metabolism, you have to look at the basic “recipe” for weight loss.

Factors Affecting How Many Calories You Burn

Now let’s take a look at the things that affect your energy expenditure.

The first thing that affects total energy expenditure (TEE) is your resting metabolic rate (RMR). RMR is defined as the energy your body requires for normal daily functioning without movement. This is your body’s set energy output on a daily basis.

To put this into perspective, here is my BMR and TEE that I received from doing my NIFS BOD BOD.

So just by being more active throughout the day I would be able to take myself from being in a surplus to being in a caloric deficit, which is the basis for weight loss. 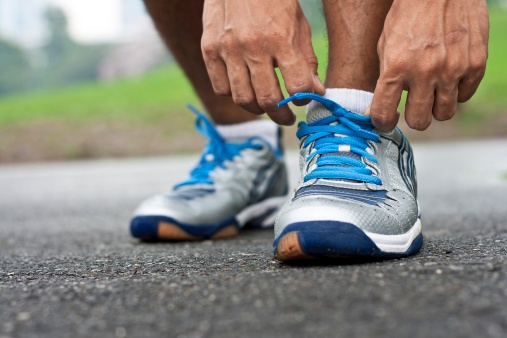 Do You Just Need to Move More?

Now ask yourself this: Are you having trouble losing weight because you have a slow metabolism, or are you just not moving and burning calories throughout the day? More than likely your caloric deficit difficulties are because of a lack of calorie burning due to a lack of movement throughout the day.

Being sedentary vs. engaging in intentional exercise and NEPA can make a world of difference as to whether you are achieving a caloric deficit. So if you don’t take anything else from this blog, remember this: weight loss usually requires a LIFESTYLE change instead of just engaging in intentional exercise. You must maximize your energy expenditure throughout the entire day to widen the gap between calorie consumption and total energy expenditure.

This blog was written by Darius Felix, Health Fitness Specialist. To find out more about the NIFS bloggers, click here.